Leontyev Dmitri "Averon" Valeryevich is one of the main characters on The Adventures of BD. He is aged 13. He is born on August 31, 2000. 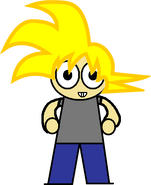 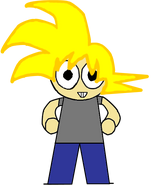 Eggy Soulster's vector of the previous design of Leontyev.

His new appearance in GoAnimate (Lil' Peepz) style.
Add a photo to this gallery

Retrieved from "https://the-adventures-of-bd.fandom.com/wiki/Leontyev_Valeryevich?oldid=6697"
Community content is available under CC-BY-SA unless otherwise noted.